The other day I came across the tool below for the first time in years. Looking at it with fresh eyes inspired me to write a post about it, as I do not believe I had discussed it before as a decision tool. For context, it is based on the work of Chilean biologist turned philosopher Humberto Maturana, John Minger’s interpretation of it, my interpretation of both, and my own insight. I moved the theory up from explanations that precede decisions, where it was originally focused, to decisions themselves, which is more immediately useful. The end result is an artifact intended to support decision-makers in evaluating decisions made from inside or outside the decision group against three criteria: Coherence, Criteria of Acceptability, and Action Legitimacy. This post provides a look at how these criteria can be used in decision-making. In each instance, narrative is intended to be used in tandem with plotting the decision. Multiple mappings of the same decision by the decision group are likely and constructive.

The expected end result of using this artifact is a mapping of the three-axis model, with many data points color-coded to correspond to the different members of the decision group. Each plotted point will have a narrative of varying length associated with it, either on the graph or on a separate document, that supports the evaluation. The group can interact with both the mapping and the narrative throughout the decision-making process. The takeaway is a decision-making support tool produced for and by the group making the decision. When completed, the tool visually represents an evaluation of a decision that can further support decision-making processes.

Criteria for acceptability is another way to use this axis that dives deeper into the decision–making process and invites members of the group to analyze why they are evaluating a decision in a certain way. The criteria for acceptability, which could be anything but will generally include the mood of the decision-maker, their experience, and group dynamics, are in most cases implicitly held by group members (Maturana, 1988). As long as the criteria remain implicit, the process of accepting or not accepting a decision remains concealed and it is impossible to tell why a decision was evaluated the way it was. Making the criteria for accepting decisions explicit through conversation and storytelling adds a deeper layer of insight to the discussion around the axis and brings to the fore why decisions are being evaluated the way they are. What is then mapped is the criteria for acceptability itself, indicating how acceptable the decision is. The format is: This decision was evaluated this way because of these criteria. Multiple criteria may be in need of representation if they differ in terms of acceptability. Along the way, issues of justice may be found. It may be discovered that the power to claim what the criteria are for classifying a decision as acceptable is isolated in the hands of a few, limiting the number of voices involved. Members of the decision group may also find that a select few have the power to evaluate a decision's acceptability. In both cases, participatory approaches may help to even out power dynamics.

The acceptability axis relates to the coherence axis, as the coherence of the decision may influence how it is evaluated. Decisions on the acceptability axis are likely to rarely map at the nexus. Evaluating a decision close to the intersection of the axes indicates a simple decision where the criteria for acceptability are held across the group. Moving away from the nexus, decisions become less acceptable as they deal with increasingly complex events. This complexity may cause nervousness among the group over unpredictable outcomes, changing variables, and a lack of repetition, causing decisions to be evaluated less favorably. At the extreme, a decision that plots all the way down at the unacceptable end of the axis indicates the need to restart the decision-making process. Many decisions will map closer to the end or middle. In emergency management and the emergency services, decisions are accepted that involve risk. Accepting these decisions is multifactorial but entails, at minimum, the degree to which risk can be mitigated, risk versus gain, personnel selection, and exposure duration. Resources may accept decisions that put them in the middle of the axis in the zone of “operating in the gray” where some, but not all, of the risk, can be mitigated.

Action Legitimacy is the third and only vertical axis. It invites decision-makers to consider the legitimacy of actions the decision unfolds into. Once a decision is made, it indicates a course of action that should be taken. Much like the other two axes, the vertical axis is concerned with the degree to which a decision conforms or does not conform to one of the tool’s metrics. The legitimacy of action could be evaluated in consideration of the safety of those implementing the action, the effects of the action on others, the value of the course of action, the ethics of the decision, the action's alignment with the organization's goals, cost, and so on. The outer portion of the axis is the area of danger, risk, and misalignment with norms, goals, or objectives. At times, making decisions that map in this area may be useful if the intent is to break with tradition which maps as an illegitimate action if placed within the context of the times. Closer to where the other axes join is an area of legitimacy, normative behavior, safety, minimal risk, and expected actions. Some decisions will map here, especially those that can be described as routine. As with all of the axes, there is a great deal of space between either end. In the middle, there exists an area that can be described as "passable" where a course of action contains illegitimate as well as legitimate components. To use an example from the emergency services, in wildland fire there are 10 Standard Firefighting Orders and 18 Watch Out Situations. Actions that violate these orders and watch-outs may be seen as illegitimate. Like operating in the gray of the acceptability axis, decisions on the action legitimacy axis may map in the passable area if some Watch-Outs are broken but can be mitigated. The legitimate components redeem the illegitimate ones and make the course of action passable.  The third axis connects with the others. The evaluated coherence of the decision leading to the actions influences their legitimacy, as does whether or not the decision leading to the actions had an agreeable level of acceptability.

This has been an abbreviated look at a yet-to-be-named decision support tool. It is thought that the tool could be used in the field during operations as well as in emergency management departments under normal conditions where greater time can be spent evaluating the decision and adding content. As this post is just the beginning of fleshing out this artifact, subsequent posts will further develop it and show how it can be used.

“When someone says, ‘It’s complex.... the word complex does not constitute an explanation, but rather indicates the difficulty of explaining" -Edgar Morin

At first, flow thinking appears as a simplistic way of thinking. However, looking at the elements of flow systems reveals an enormously dynamic entity. 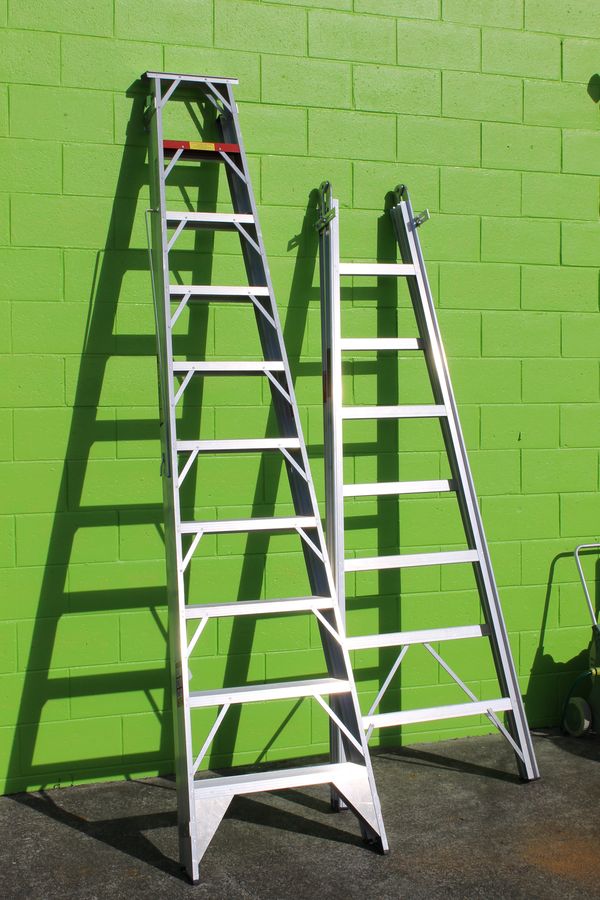 The distributed control promised by networks can shrivel up with the wrong leadership. In the same way, it can be conceived that the centralization of authority in hierarchies can be distributed. The contention here is that hierarchies are not the problem. It's not hierarchies, it's us.